What We Are is Where We Are

It’s impossible to feel uninspired by the bounty of Santa Barbara. Our team has gathered here to share it all with you: exceptional ingredients, but also culinary techniques that draw on our rich diversity and hospitality that welcomes you as an old friend. A casual bite? A lavish meal? A friendly drink? Yes, yes, and yes.

Birds of a Feather Flock Together 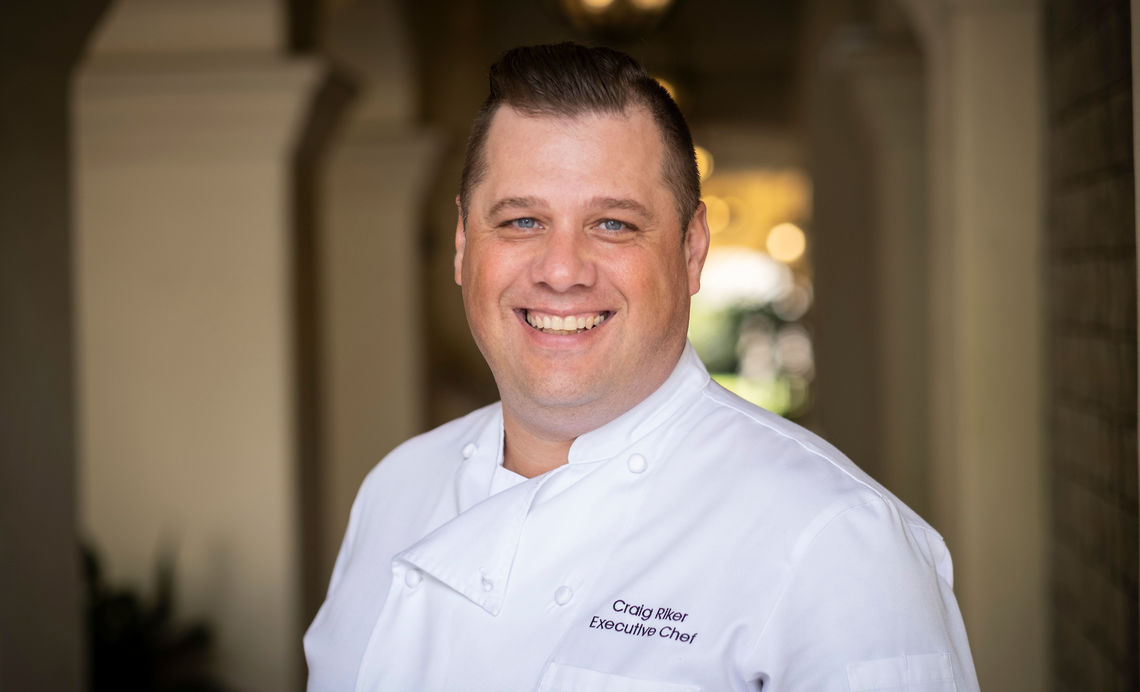 Executive Chef Craig Riker is at the helm of Finch & Fork, our beloved Santa Barbara restaurant that highlights the abundant seafood and produce of California’s central coast. Riker was exposed to phenomenal cuisine around the world through his tenure as a touring musician, which he credits with informing his culinary style and igniting his passion for flavor. A graduate of the California School of Culinary Arts’ Le Cordon Bleu Programme in Pasadena, Riker boasts more than 15 years in the hospitality industry and is now bringing sophisticated yet accessible cuisine to the evolution of Finch & Fork.

Chef Riker revels in adding multi-cultural twists on classic dishes, an homage to the spirit of the California coast. He’s also committed to allowing the bounty of Santa Barbara to shine, partnering with the region’s premier fisherman, farmers, ranchers, winemakers, brewers, and distillers. When he’s not in the kitchen, Riker finds inspiration through his music, creating, recording and performing with his band, Deadsy, as well as spending time with his wife and four children. 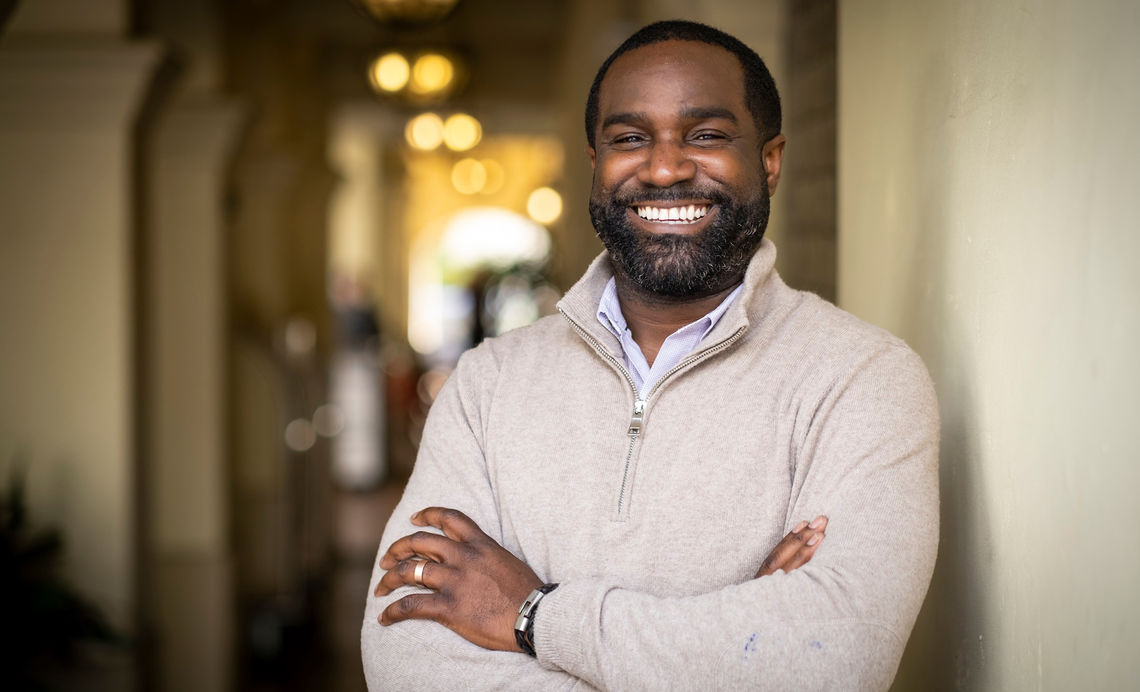 A native of sunny Long Beach, Food & Beverage Director Tim Thomas is proud to showcase the best of his home state of California at Finch & Fork. Tim earned his B.S. in Hospitality Business from Michigan State University, followed by a Master’s Certificate in Hospitality Administration from Cornell University. A lifelong hospitality professional, he got his start with a one-day shadow shift following the GM of the Hyatt Long Beach and knew at once that this was the career for him. He followed that experience as a bartender in college, then climbed the ladder, landing at Finch & Fork, where his knack for leading and mentoring others drives him to create amazing experiences for guests and team members alike, every day. Pro Tip: If you see him in the dining room, be sure to ask for his local recommendations for cocktails and live music. 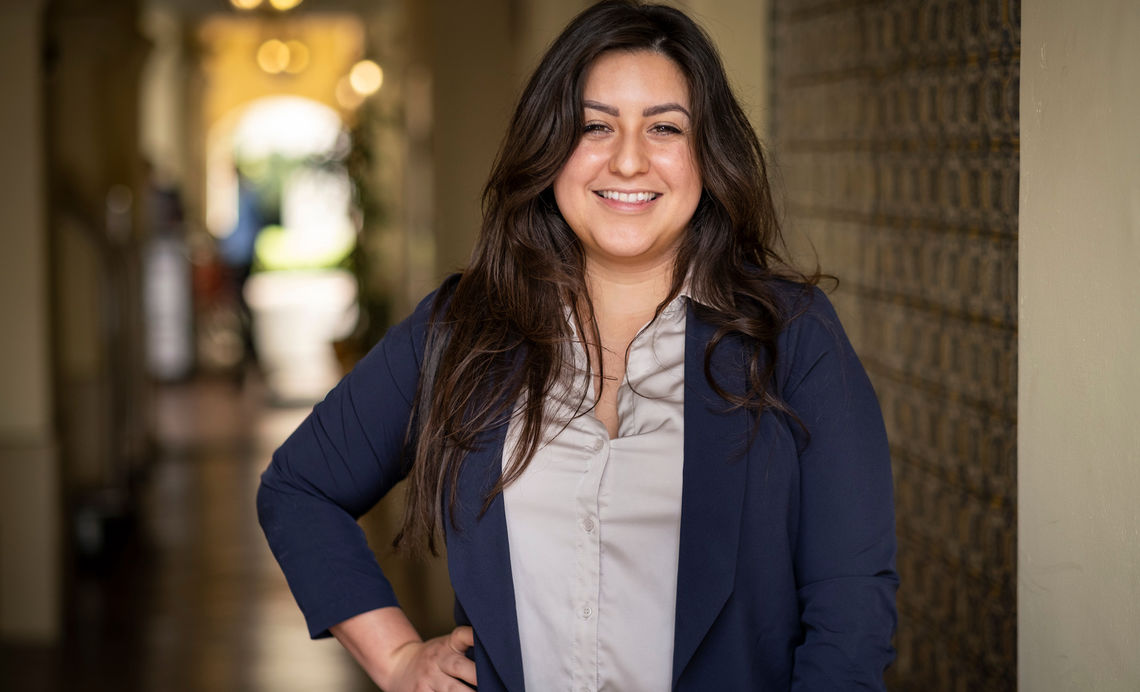 Jazz is a proud fifth-generation Santa Barbara native, but she spent much of her life living abroad in Belgium, Brazil, and Spain. Her family’s frequent hosting of exchange students taught her about the world’s varied cuisines, and she set out to experience them for herself. Her career began as an activities coordinator in an ESL language school, but she quickly found her passion in the creativity and warmth of hospitality, and earned two Associates’ Degrees in Communication Studies, as well as her Level One Certification from the Court of Master Sommeliers. Along the way, she found herself inspired by the farms, terroir, and community of her family’s long-time home, and she is proud to bring the artisanal products and flavors of Santa Barbara to the bar at Finch & Fork. A former professional flamenco dancer, she is also a proud Dog Mom to rescue pups Buck and Bubbles, who are – you guessed it! – frequent Kimpton visitors themselves.